Five Ruston & Hornsby 0‑6‑0DEs were ordered by the Western Region for use in replacing 60ft track panels with continuously welded rail. They were designed so that they could be hauled from depots to work sites in permanent way trains where the traction motor would be re-engaged to enable them to shunt wagons. The ‘PWMs’ were never part of the capital stock list and were only ever allocated to Departmental duties. EWS withdrew the final two, 97651 and 97654, in 1998.

The tooling is being split three ways:

Final specifications have yet to be finalised, but it’s hoped that the ‘PWM’ will have a Next18 DCC decoder socket, factory‑fitted speaker, and interior lights.

Prices have yet to be confirmed and we’ll let you know when the order book opens. It’s hoped that the ‘PWM’ will hit the shelves during 2021.

As seen below the first pair of Decorated Samples were receievd in July following artwork being approved earlier in 2021 and the first Engineering Prototype samples having been received in July 2020.

Model Rail - Models being produced - Order book not yet open

A pair of decorated samples of our Ruston ‘PWM’ 0-6-0DE arrived in late July, just before we went to press. Rigorous mechanical and electrical testing has already begun, hence why these models are showing a few bumps and scrapes. This project is running in partnership with Kernow MRC and Heljan, with a variety of BR and industrial liveries being offered in both pristine and weathered condition. More information will follow soon but, before then, there are still a few minor tweaks to be made and other livery samples to inspect before production can begin. Keep an eye out for more developments in future issues of Model Rail. 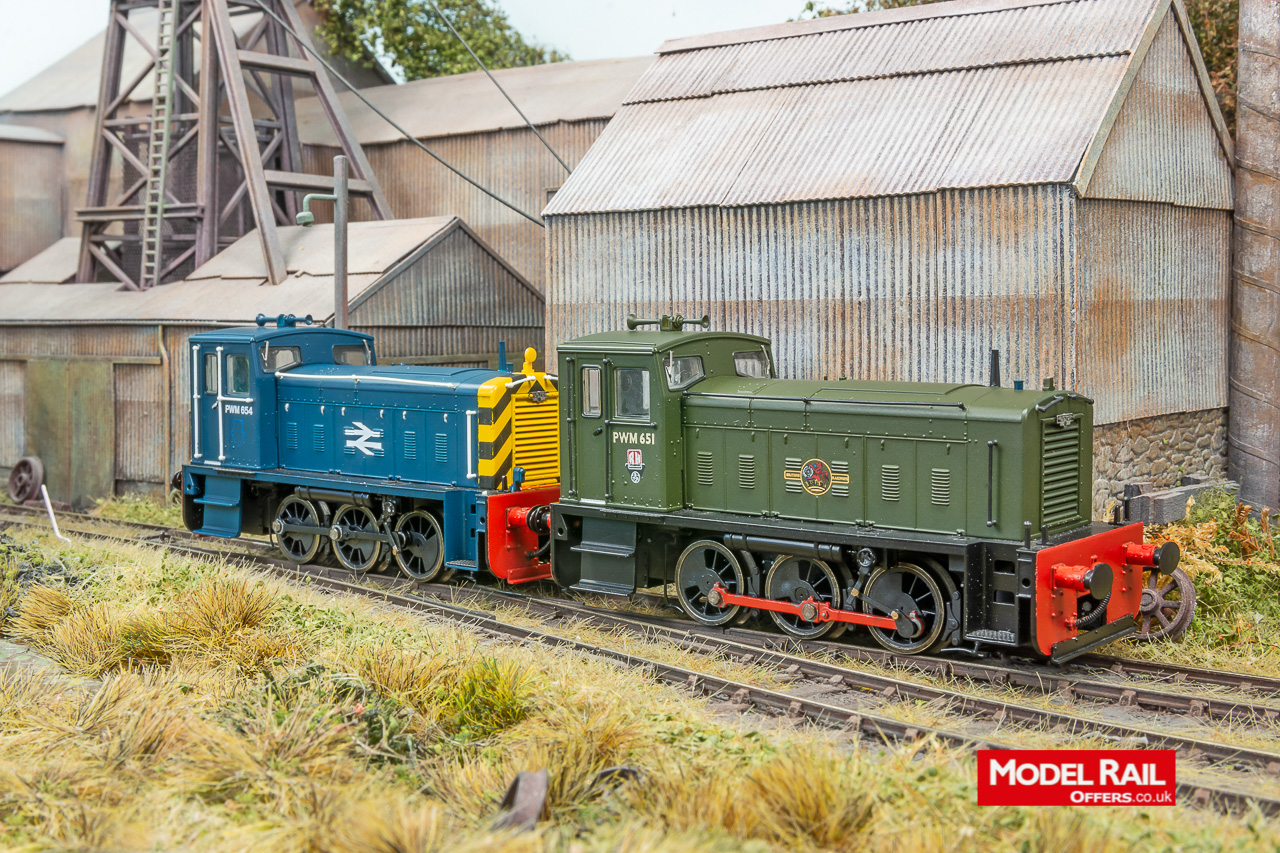 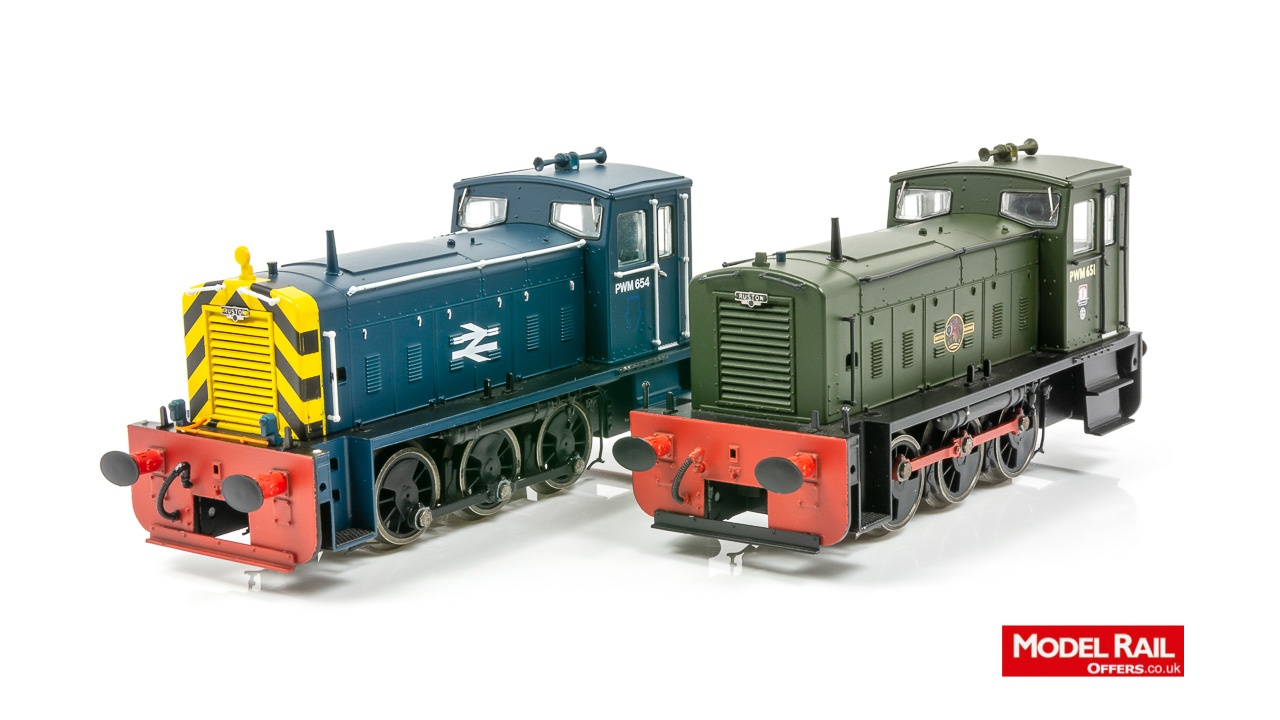 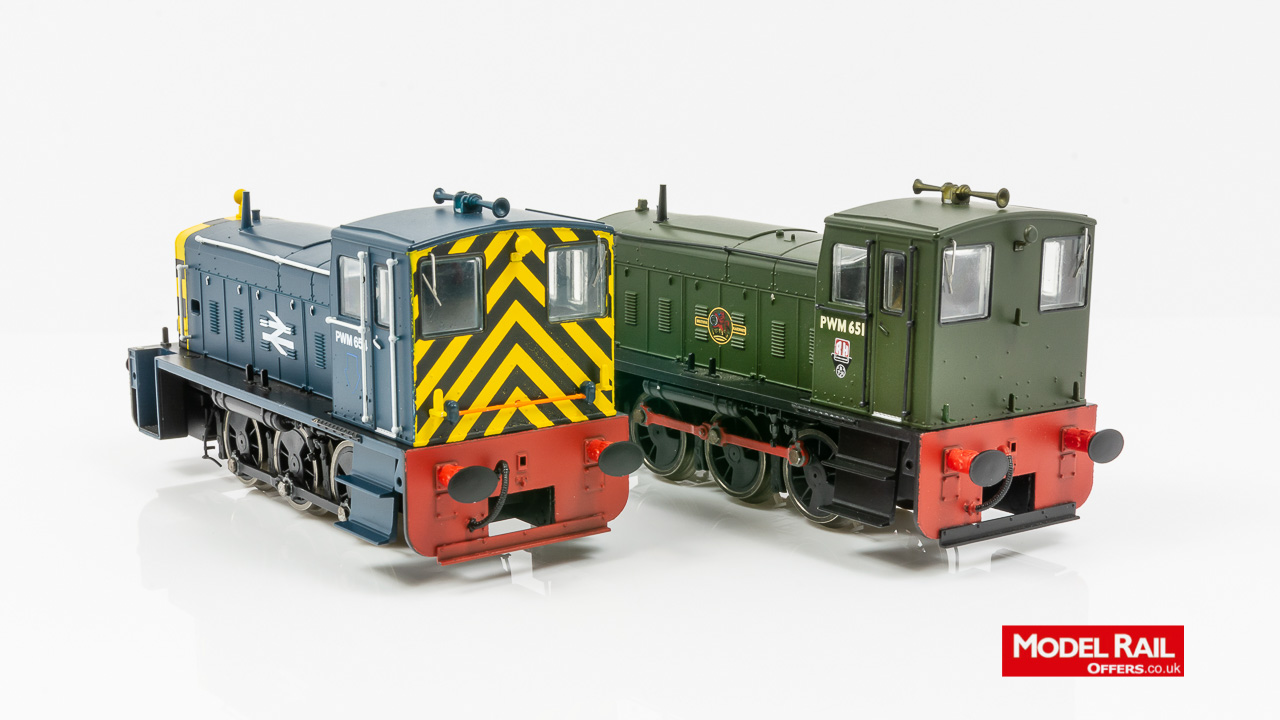 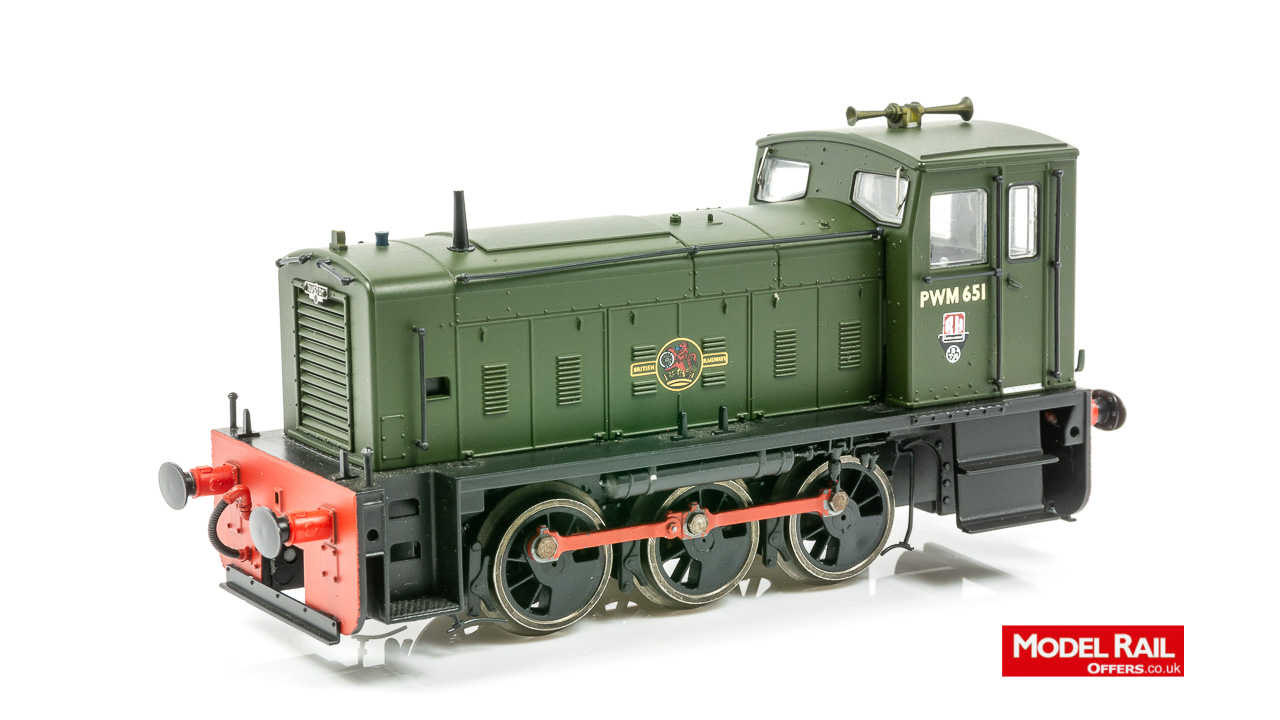 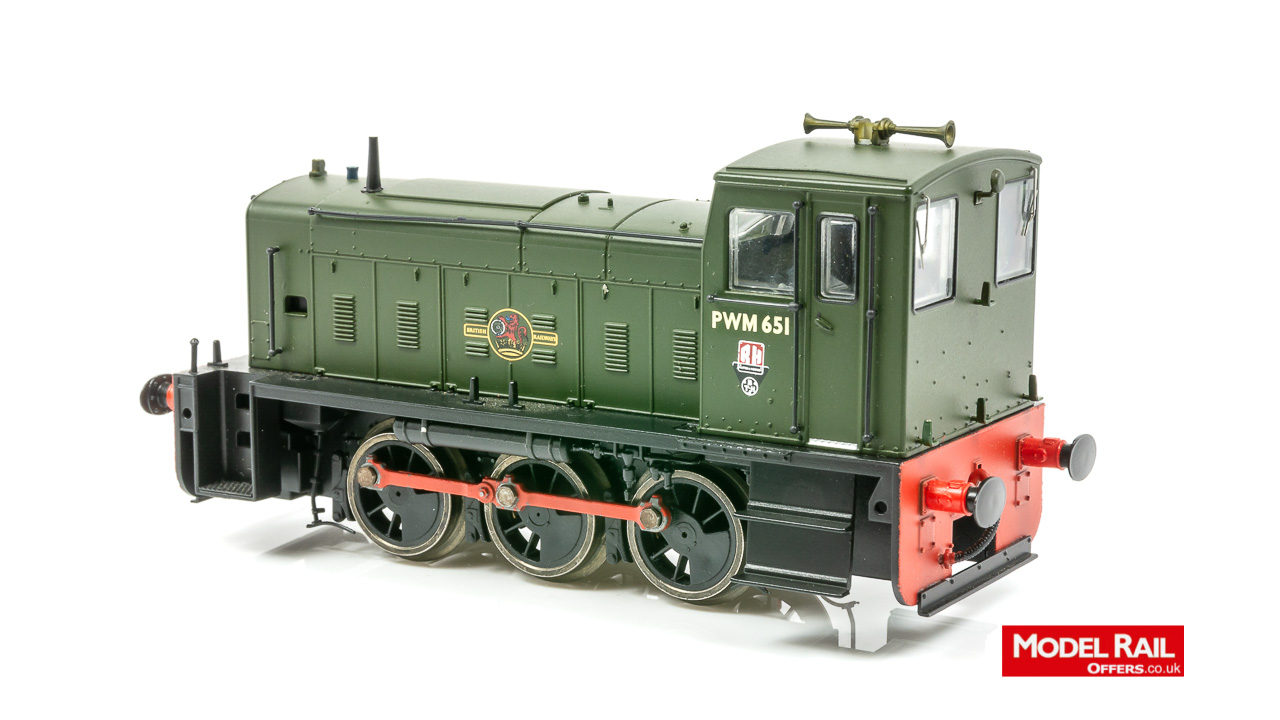 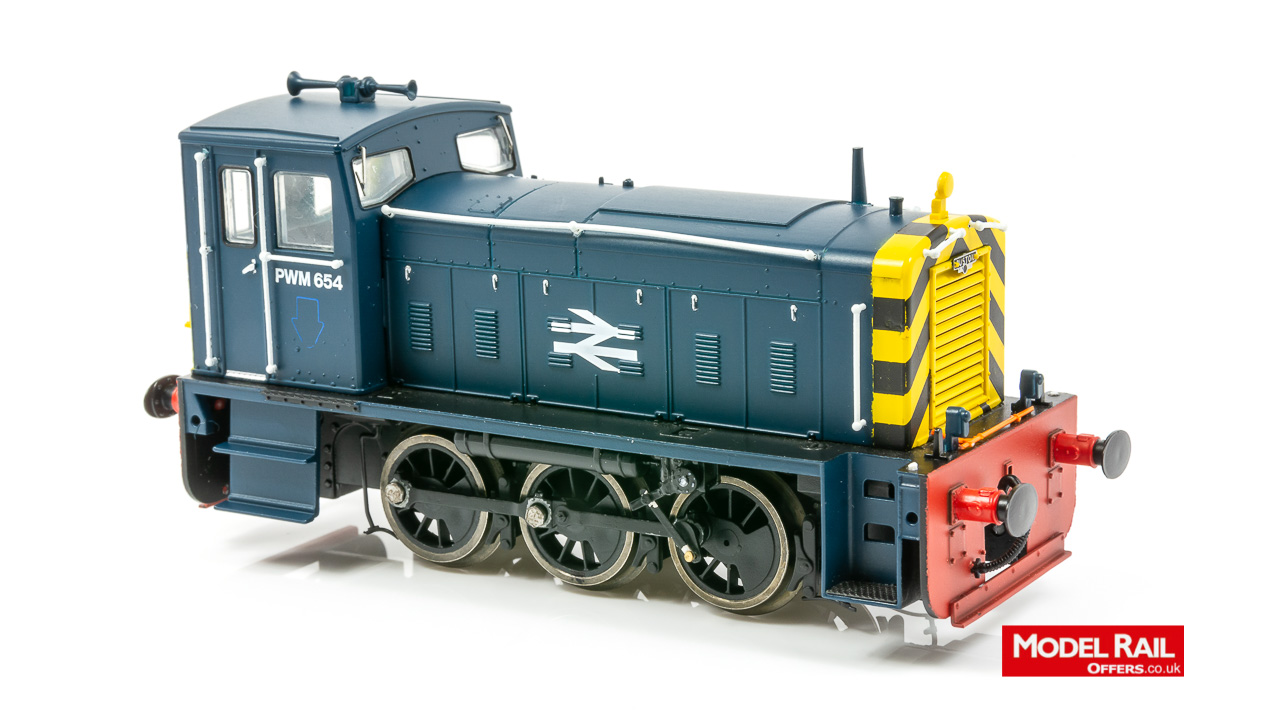 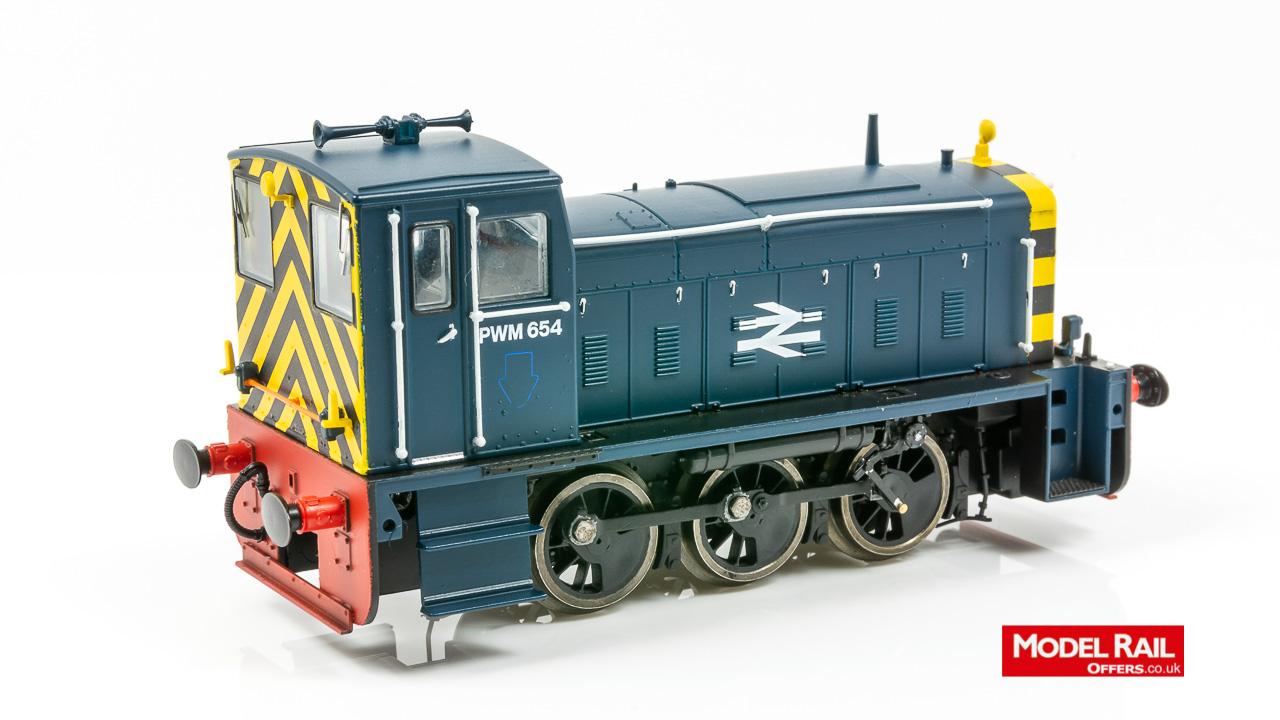 The decorated samples can be seen below being tested in the factory and are now on the way to us for checking before production begins. We hope make them available for pre-order soon.

Keep up to date with all our news & offers.

Get in Touch with us Socially